Dynamics of Brain Metabolism at a Cellular Level 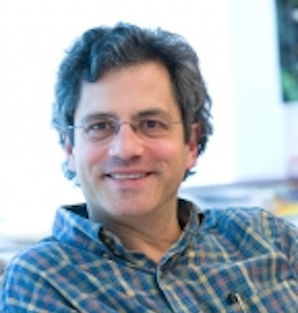 Short bio:
A major research focus of our lab was inspired by a remarkably effective but poorly understood therapy for epilepsy: the ketogenic diet. Used mainly for the many patients with drug-resistant epilepsy, this high fat, very low carbohydrate diet produces a dramatic reduction or elimination in seizures for most patients. We are investigating the possible role of metabolically-sensitive K+ channels (KATP channels) in the mechanism of the diet, and learning about their basic role in neuronal firing. We have discovered that certain fuel molecules that appear in the blood of people on the ketogenic diet – ketone bodies – can produce opening of KATP channels in various central neurons, which slows action potential firing and may contribute to the anticonvulsant mechanism.

To investigate the metabolic events that lead to seizure resistance, and also to study the fundamental features of neural metabolism, we have developed a series offluorescent biosensors of metabolism. These sensors allow us to visualize the local ratio of ATP:ADP, or NADH:NAD+ in living cells. We are targeting this sensor to different cellular locations (plasma membrane, cytoplasm, mitochondria) to learn how energy production and consumption varies locally within neurons and other cells. We use fluorescence lifetime imaging (FLIM) to get a quantitative readout of the sensors in acute brain slices or in vivo in the mouse brain.

Altogether, we use cellular electrophysiology, biosensor technology, and fluorescent brain imaging to study the connections between neuronal activity and metabolism and to learn the mechanism by which altered metabolism can produce resistance to epileptic seizures.