CMTI students met with Steve Sasson (inventor of the digital camera) during an exclusive IEEE event in Rochester.  In 2009, U.S. President Barack Obama awarded Sasson the National Medal of Technology and Innovation at a ceremony in the East Room of the White House. This is the highest honor awarded by the US government to scientists, engineers, and inventors.  In 2011, Sasson was inducted into the National Inventors Hall of Fame. 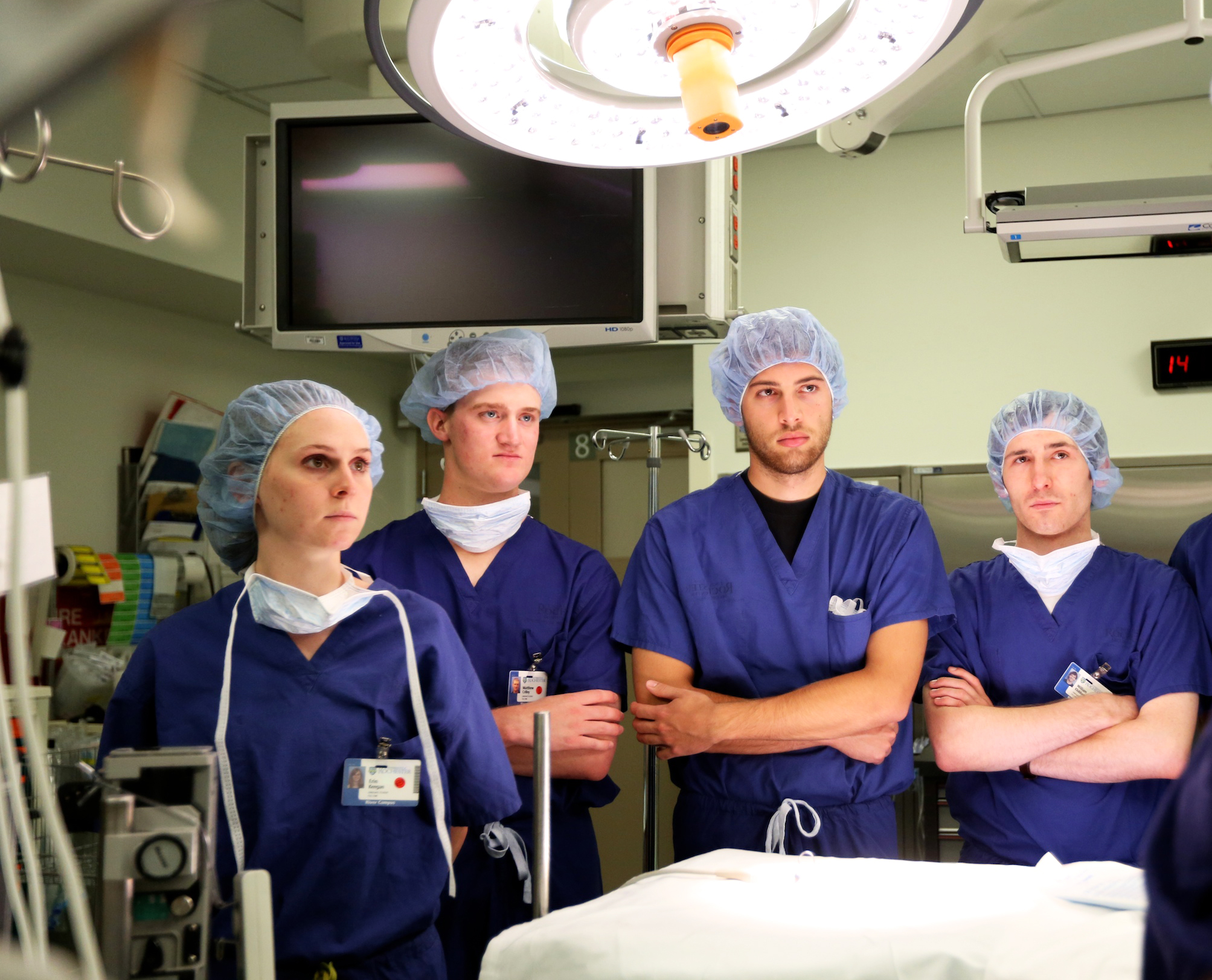