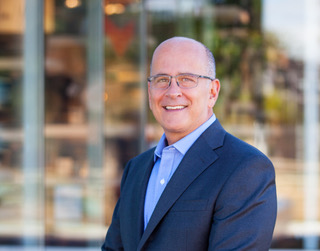 Director of Sales and

Get advice on your resume, tips on interviews, and valuable insight into the job hiring process for biomedical engineers

Who should attend:  Any engineer that is considering working in the medical device industry .